2017 – What’s in store at the Centro Cultural de Cascais

In this year which has just begun, the Cascais Cultural Centre (CCC) reveals the treats it has in store for us throughout 2017: Herb Ritts, Roque Gameiro, Rubens and Van Dyck are some of the names involved in the exhibitions to be held at the CCC.

The first exhibition of the year will be Roque Gameiro: A Family of Artists (from 13 January to 22 March), presenting works from the family of Alfredo Roque Gameiro, known as the “tribe of the paintbrushes”. The painter and designer was one of the main Portuguese watercolorists, as well as being master and mentor to his five sons, all of whom produced a notable body of work.

In the middle of the year, the From Rubens to Van Dyck – Flemish Painting in the Gerstenmaier Collection exhibition will be displayed from 7 April to 9 July. Through painters such as Rubens, a key figure in Baroque painting, his disciple Van Dyck, Brueghel, Van Thielen and Van Kessel, this exhibition reveals the best of the Flemish school work, marked by its unique characteristics and by the diversity of techniques used in one of the most prosperous periods in the history of art.

The end of the year, from 22 September to 21 January 2018, is reserved for an exhibition of the work of Herb Ritts, who contributed to a revitalization of the artistic image and whose photographs are recognized all over the world. Herb Ritts – Photography features more than 100 famous photographs which contributed to the rise of supermodels such as Naomi Campbell and Cindy Crawford, and of musicians such as David Bowie, Michael Jackson and Madonna. The exhibition reveals the complex creative vision of Herb Ritts, from the beginning of his career in the 1970s photographing for publications such as Vogue, Vanity Fair or Rolling Stone. 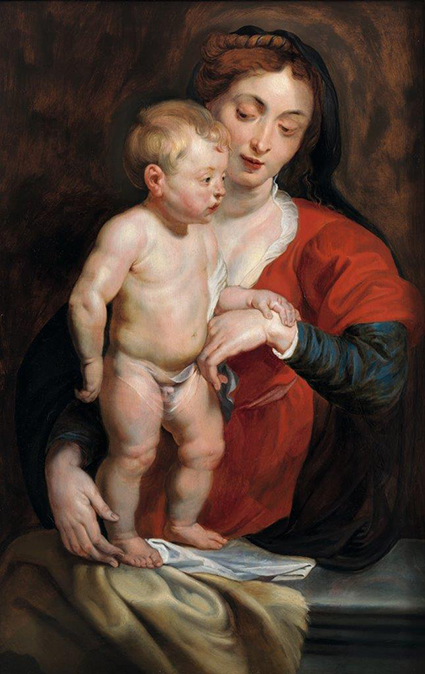 This site uses cookies for a better user experience. When browsing the site is a consent to its use.OkRead More